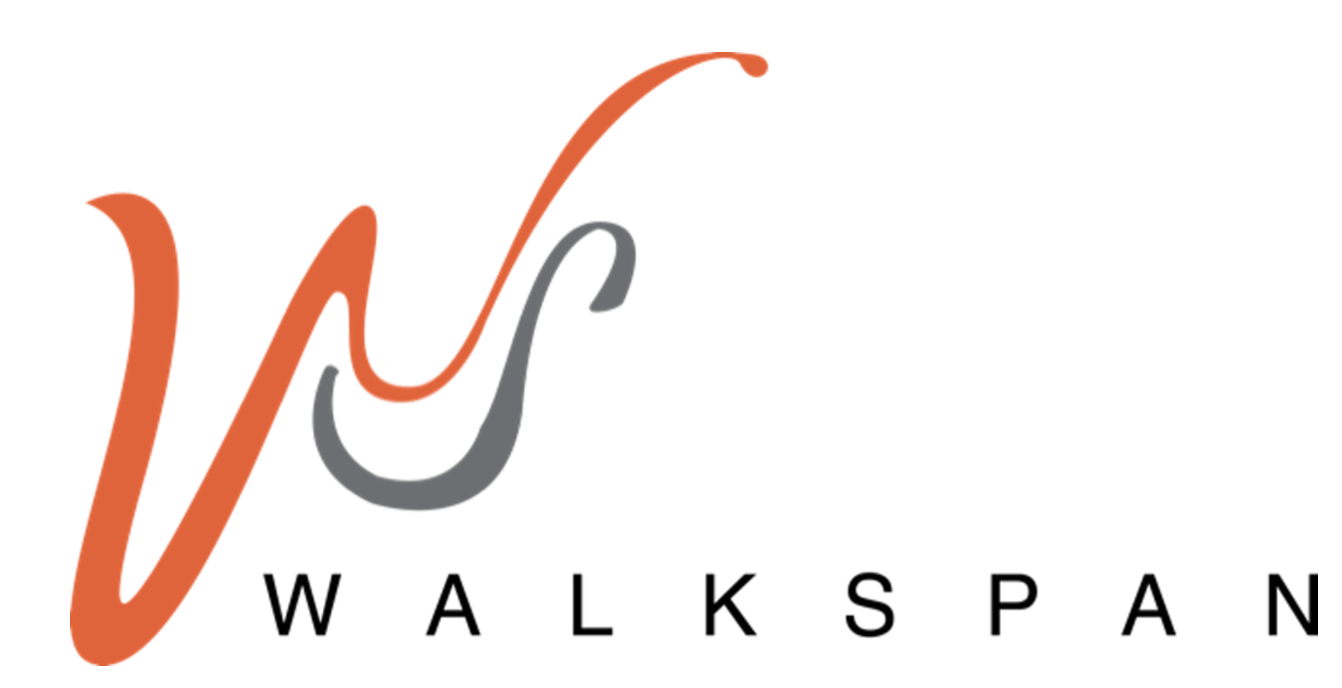 Bernardita Calinao is the Founder and CEO of Walkspan, a data-driven and location intelligence technology firm dedicated to advancing urban livability and walkability at a global scale. Walkspan is a start-up based in New York City and currently functions as a data analytics company developing solutions to enhance the experience of walking. According to Bernardita, the reason why walking is the main focus is due to “its advantages in improving health, reducing the carbon footprint, improving local economies, and engaging communities.” Walkspan functions through various applications including navigation apps, real estate, and smart city planning.

In regards to the navigation apps, she notes the way Google Walk allows you to get to your destination in a relatively fast time using the short distance feature. However, if Google Walk were to utilize the data Bernardita and her team are collecting it could also give routes based on options that improve the experience of walking. It could, for example, let those who are using the app know which route contains the most trees for those that wish to bask in nature a bit more. The same is true for other circumstances, such as the routes with the most benches, the routes with the most shops or even the routes where the architecture is much nicer. As for real estate, having this kind of search engine would allow people to refine their search to include the quality of the neighborhood which could greatly impact their decision of moving to the area. Lastly, with smart city planning Bernardita hopes that her data will be able to “make urban setting sidewalks and streets more human centered.”

As for the data itself, Bernardita collects over 200 data points on sidewalks. She says that laws on sidewalks usually pertain to safety. There are, however, other dimensions of walkability important to people that are often overlooked and not recorded. Through conducting research on what people want she found ten things that people look for including “safety, natural and man-made beauty such as trees and architecture, utility or the usefulness of the sidewalk, meaning if there are shops nearby,” as well as the importance of vibrance in regards to the fellow feeling, satisfaction, and happiness of a given area. Bernardita also measures for legibility in terms of how recognizable an area may be, such as SoHo or Chinatown. Other dimensions of her data include, access, comfort, interest and social equity.

Collecting this data ultimately aligns with her company’s mission to “advance livability and walkability at a global scale.” She aims to achieve this through the use of various forms of technology including computer vision and other machine learning tools.

Before Bernardita started her company she worked as a consultant where the main focus of her work dealt with transportation. She now draws inspiration from Jane Jacobs’ book The Life and Death of American Cities where she shares her vision of what a city should be in regards to what its sidewalks should provide. Bernardita notes, “Jane Jacobs talks about how the streets should be a playground for children, that the eyes of the strangers should be there to protect them, and that the streets are the lifeline of the city.” In addition, Jane Jacobs’ activism in the 1960s protected Greenwich Village from being bulldozed. It’s this community engagement, outreach, participation, protection, and improvement Walkspan was inspired by. Bernardita aims to operationalize Jane Jacobs’ vision using data analytics and location intelligence technologies through Walkspan.

In order to achieve her goals, Bernardita also looks within herself and her team. One of the attributes that she and her team hold is their passion for the work that they do. Not to mention that she also lives in New York City which gives her the experience and opportunity to understand the technologies necessary for city streets to thrive. In her eyes, a city street should not be a dystopian environment amidst perfect modern buildings, but rather a street full of life, beauty and energy of people that live there. It should both reflect and contribute to the community it is set in.

However, achieving these goals is not always easy. One of the biggest learning experiences that Bernardita has had to date was her initial approach when starting Walkspan. She first thought of tackling the project in an academic manner, however, after working with the Tech Incubator at Queens college, she now sees why that approach was wrong. She now sees her work as something that she is not only developing, but also using to help people which ultimately strays away from the structured academic mindset. She also notes the incredibly welcoming atmosphere existing at the Tech Incubator that has allowed her to comfortably make this shift. She says, “Ying [Zhou] is able to be there all of the way. The members of the Tech Incubator are also amazing. Even if we come from different walks of life, we all carry the same problems and the same challenges, and so it’s just wonderful to be a part of this amazing community.”

Moving forward with her business, Bernardina would like to expand data points and apply computer vision in order to be able to move to other cities. Her business has data for 45 cities.

As for those starting out, she advises diligence in the search for the right team that will be committed to your company. She also advises to keep going despite the obstacles that may come about as you should always do what feels right to you and doors will open along the way.

Connect with Bernardina Through: